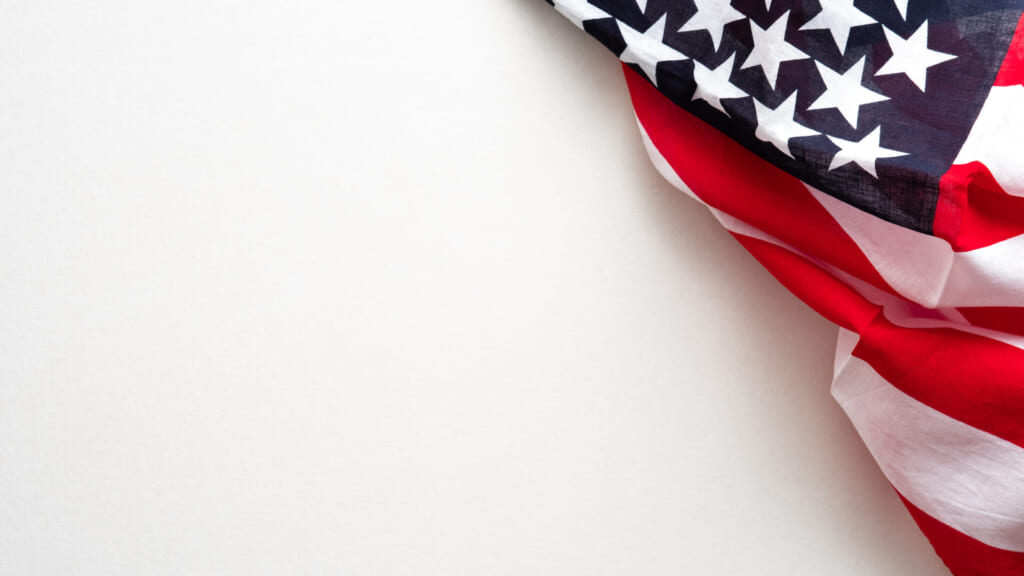 As we enter May, we can’t help but remember that we will be celebrating with barbecues and campouts at the end of this month and the entry into summer with one of our most beloved long weekends of the year — Memorial Day.

The history of Memorial Day hasn’t always been so optimistic. In its origins, it was a day that we honored and remembered the service members who have sacrificed their lives in active duty so that we can maintain and celebrate our freedom. The beginnings of the day go back to the Civil War when it was originally known as Decoration Day. Later the day would take on the name it is known by now, Memorial Day, and eventually became an official day of observance in 1971. Since then, we’ve set aside the last Monday of every May (May 30 this year, for those like us who can lose track of the days quite easily) to respect the amazing sacrifice made by the brave souls on the front lines.

The Origins of Memorial Day

The spring of 1865 marked the conclusion of the tragedies of the Civil War, a series of military actions that had ripped the nation (and even families) apart because of ideology. This internal nationwide conflict had claimed more lives than any other military operation in US history up to that point. Sadly, because of this bloodshed, the Civil War was the direct cause of the establishment of our great nation’s first national cemeteries because we had accumulated more casualties than could be dealt with easily.

However, it wouldn’t be until three years later, on May 5, 1868, that one General John A. Logan called upon the nation as a whole to unify for a countrywide day of remembrance. Logan fought on the side of the Union, representing Illinois in many battles, including Bull Run.

“May 30, 1868, is designated for the purpose of strewing with flowers or otherwise decorating graves of comrades who died in defense of their country during the late rebellion and whose bodies now lie in almost every city, village, and hamlet churchyard in the land,” Logan declared.

At the time, Logan proclaimed that May 30 would henceforth be known as “Decoration Day” because the day in question was not the anniversary of any known battle during the nationwide strife. It became a sentiment that had a unifying message, both sides had lost people during the war and both sides were healing from the losses. By 1890 Decoration Day was so accepted that each state in the union had officially declared it to be a state holiday.

Over time Decoration Day gave rise to the holiday we now refer to as Memorial Day, and as conflict around the world took on global dimensions, the scope of mourning expanded from the Civil War. As the relentless march of time continued along with various international tensions, the death toll of United States services members piled up. Thus, the holiday was expanded to cover World War I, World War II, The Vietnam War, The Korean War, and the wars in Iraq and Afghanistan, in addition to its conflict of origin. Indeed, the holiday has evolved to cover all the brave women and men who have lost their lives pursuing liberty and freedom either at home or overseas.

Congress eventually passed what is known as the Uniform Monday Holiday Act in 1968. This bill would establish Memorial Day as the last Monday in May so that they were able to appoint a three-day weekend for federal workers. It was this very law that, when enacted in 1971, would also officially declare Memorial Day a federal holiday, as opposed to the state-by-state holiday that had been established for over 100 years.

Throughout recent history, we have celebrated this day as various cities and towns across our great nation host annual Memorial Day parades. Many of these parades will incorporate active military personnel as well as local veterans associations. Individual Americans also often choose to observe the day by visiting various cemeteries or memorials, a fitting tradition for a holiday that began as a grave decorating holiday for the fallen soldiers of the Civil War.

So as we heat up those barbecues in anticipation of good weather, cold beer, and delicious food with our close friends and family, it is also important to remember the origins of our beloved long weekend.

In the words of the 20th president of the United States, made merely 13 years before his election and assassination: “We do not know one promise these men made, one pledge they gave, one word they spoke; but we do know they summed up and perfected, by one supreme act, the highest virtues of men and citizens. For love of country they accepted death, and thus resolved all doubts, and made immortal their patriotism and their virtue.”

We must never forget the importance of the sacrifice and commitment that America’s service members make so that we can live in the greatest nation in the world. So before we begin our weekend libations to begin the summer, Spirit Peak Organics wanted to take some time out to understand the origins of the amazing holiday.

Thank you, active members. Thank you, veterans were able to make it home to us. Thank you to the men and women who lost their lives pursuing global freedom. Without you, we truly would not be who we are, nor have reached the pinnacle of greatness.

With that solemnity behind us, Spirit Peak Organics is so excited to announce our Memorial weekend sale, where everything on the site is 20% off! It’s an exciting opportunity to stock up on all your favorite products going into the weekend and summer. Take a moment to Peak around (hahaha, get it, Peak around?) at what we’re offering. If you have any questions or just want to chat about a family member who served in active duty or your own time, we’d love to hear from you. One of our owners is a retired veteran, and we would love to know your story too.