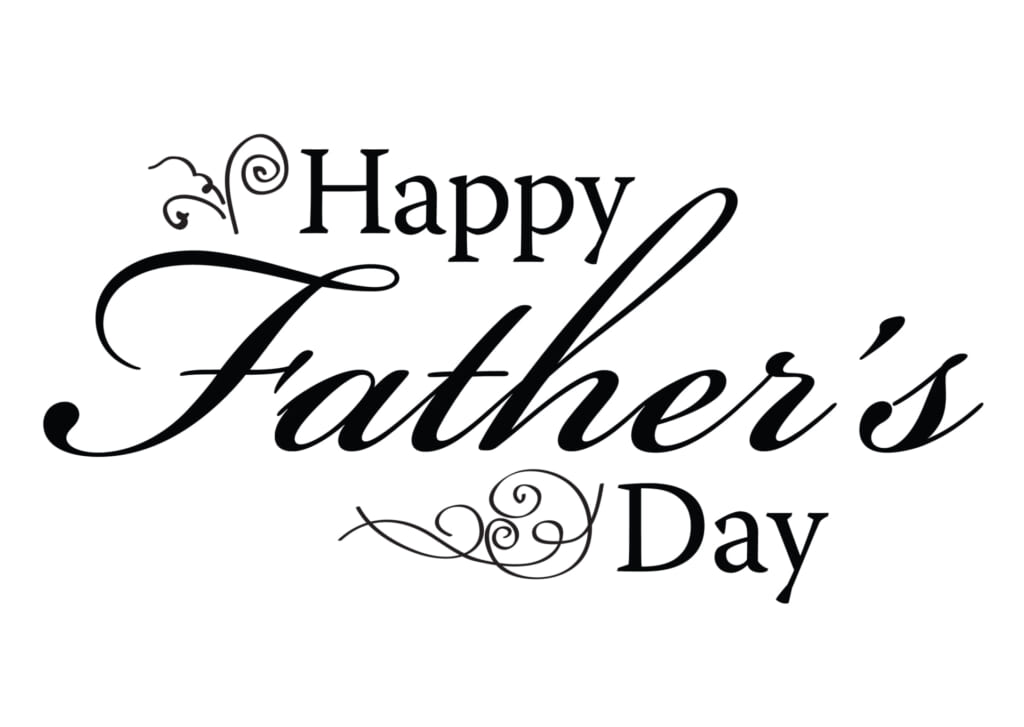 Father’s Day is upon us! The day we set aside to honor the men in our lives who have dedicated themselves to raising and protecting children. In recent years the definition of the men celebrated on Father’s Day has expanded to include step-fathers, older brothers, uncles, and community mentors who have helped children develop into healthy, whole adults. As we recognize that the family structure has changed, we remember that many men can make us who we are. In the words of Yondu from Guardians of the Galaxy Volume 2, “he may have been your father, boy. But he wasn’t your daddy.”

Dad’s take on many shapes and sizes. We began to recognize fathers for their contribution to our families in 1910. The first Father’s Day was celebrated on June 19th, 1910, but it wasn’t until 1924 that the US government officially recognized it. That was when President Calvin Coolidge threw his support behind the holiday. Father’s Day became a National holiday in 1972 when Richard Nixon designated Father’s Day as the third Sunday in June.

Like the original, this year’s Father’s Day will fall on June 19th.

Did you know that consumers buy only 50 percent of all Father’s Day cards for dads? The rest goes to husbands, sons, uncles, grandfathers, and brothers.

There are as many as 1.5 billion living fathers in the world today. That’s a lot of cards!

Did you know that the male beaver is one of the few animals that help raise their kids in the animal kingdom? While Finding Nemo may have been heartwarming and delightful, it probably should have been more about Finding The Wild Kratts, as some male beavers have even been known to take on a role of a single father.

Another fun one from the animal kingdom is penguin fathers. They’re known to care for the eggs that result after their mating season and keep the young penguins warm until they’re old enough to venture out on their own. Heartwarming.

Kaley Cuoco, who played Penny from The Big Bang Theory, has reported that her father was present for all recordings of the 289 episodes.

The most common gift for Father’s Day? That’s right; it’s a tie.

Psychology Today has written extensively about why buying a gift for dad can feel challenging, but it boils down to a few factors.

The father’s role in the family structure has changed over the years, but it is still primarily one of provision. This means that dads are harder to buy for because they view themselves as providers or givers rather than recipients. They will say they don’t want as much as anyone else, even when they need things.

There are three categories of gifts that Psychology Today recommends when shopping for your father. First is experiential — do something active, even if it’s just spending time with him while he does his favorite hobby. Next is the edible — feed him and spend time with him while he eats! Whether it’s making a meal for him, baking his favorite muffins, or finding new food to try together, the experience of eating together is a fantastic bonding one. Finally, the last category is homemade. Create something for your father that he’ll love because you spent time working on it for him.

One of the main themes of all three of these gifts is the time spent on them. Whether you’re breaking bread, trying something new, or crafting something, the dedication of time to your father is the real gift.

Break the Mold with These Inspired Experiential Gifts

Whether your dad has an adventurer’s heart or likes to dream from the couch, picking an experience for him is personal. The best way to choose a gift for dad is to personalize it to him — what’s on his bucket list, what does he dream of doing, and how can you help him achieve it?

Check out these ideas for common experiential ideals if you need some inspiration!

At first blush, this could be a bad idea if the man you’re buying for doesn’t want it. However, most bucket lists have items like running a marathon, hiking a specific adventure, or getting SCUBA certified. All of those things require a certain level of fitness. The best part about fitness classes is it’s something you can sign up for together! Spend that extra time with dad while you get him one step closer to reaching his goals.

If fitness isn’t your friend, you can still enjoy the open air. Many bucket list experiences include seeing new sites — why not open up the possibility of watching the Northern Lights from a mile off the ground? A single flight lesson can be as little as $110. While that would be pricey for a meal out, it’s a better deal than you’d get from anyone outside of Peter Pan!

This may sound like an odd one, but most human civilization is built on a body of water. Whether it’s a little lake, a massive river, or an oceanside view, there are options to get on the water and see your home from a new angle. Many parks offer canoe and kayak rentals, or in larger areas, there are boat tours of the coast. Whether it’s a couple of brews in a canoe or a party cruise, dad will enjoy your time with him on the water.

Recover from Your Adventure with Spirit Peak Organics

Did you and dad have a blast, but you’re left with aching muscles and joints from the adventure? Imagine your father is probably in much worse shape if you’re hurting. Give him a bonus gift of an easy recovery with Spirit Peak Organics CBD Salve. Our 2-ounce salve bottle comes packed with 1000mg of CBD, perfect for helping you, or dad, take the edge off the aches and pains of adventure.

If you’re looking for a product to use on the go, why not try our CBD Salve Stick? This easy-to-carry salve stick has 250mg of CBD. It offers the relief you can toss in your backpack or take through airport security. Share an experience, not an injury, with our CBD salve.