The Badass Representatives of PTSD 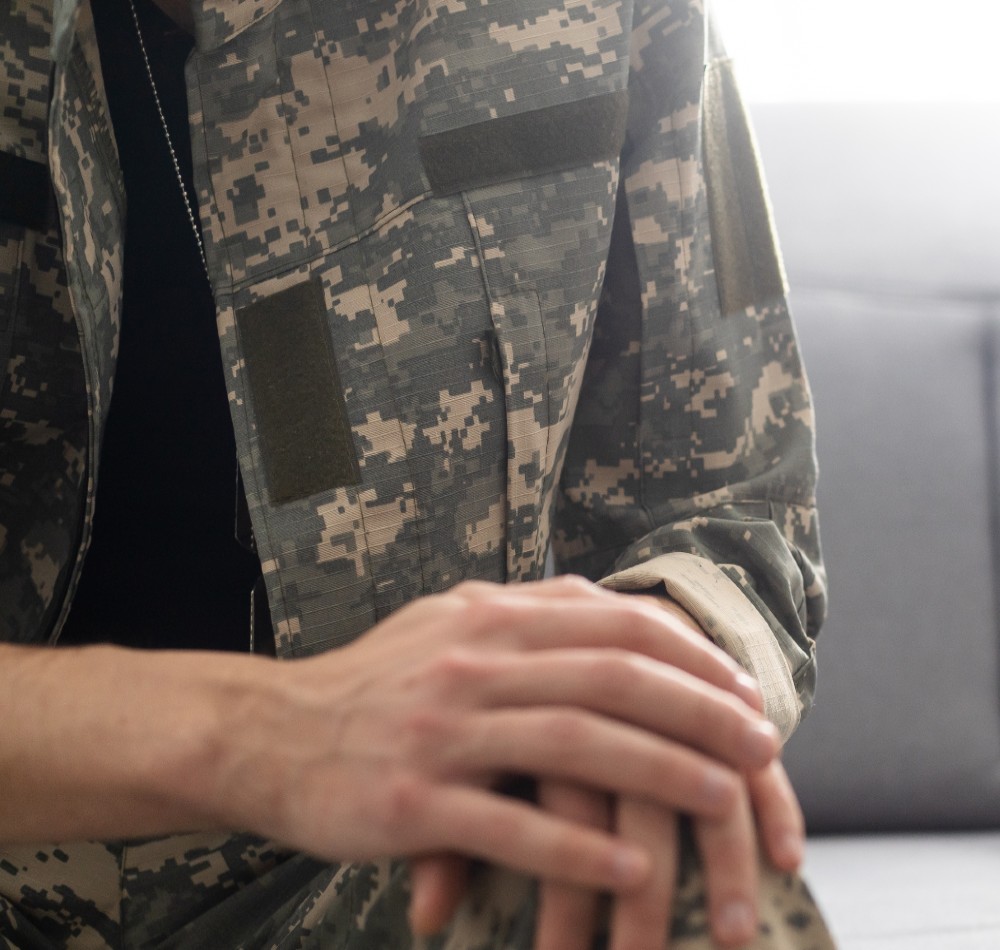 Post-Traumatic Stress Disorder (hereafter: PTSD) comes in many forms, affects people differently, and has a reputation for severely reducing the quality of life of those with PTSD. It has had many names in the past, including shell shock, soldier’s heart, war neurosis, and combat fatigue, to name a few. In many ways, PTSD is a […] 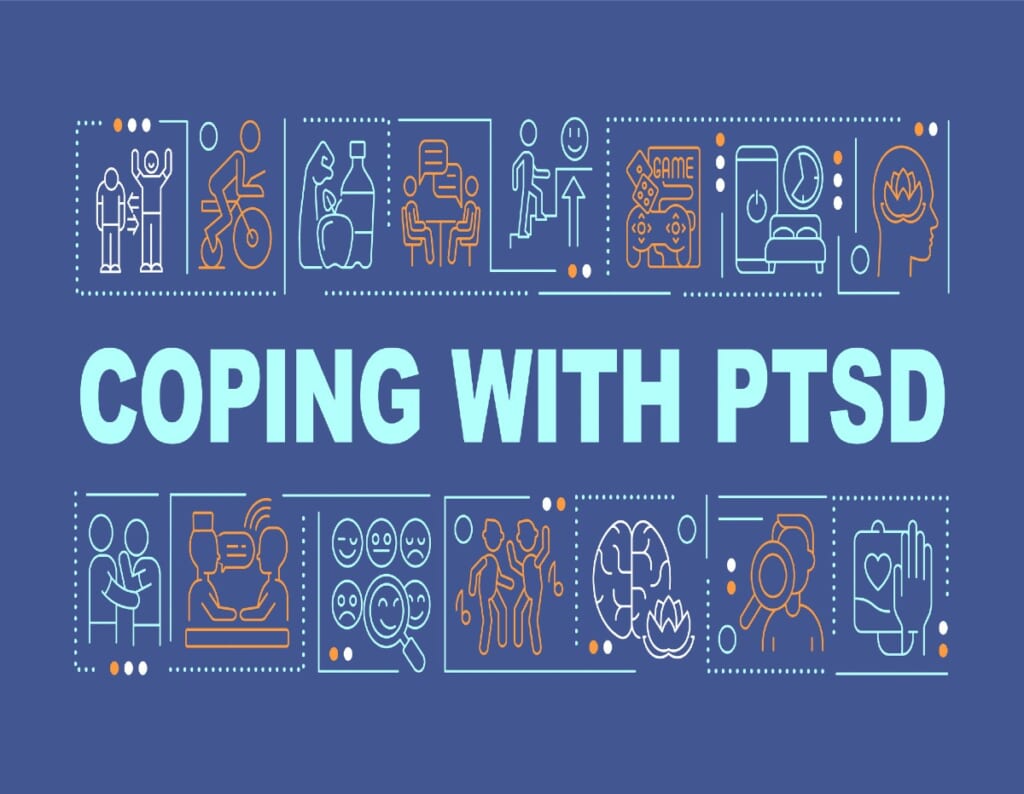 July 4th, more colloquially referred to as Independence Day, has been part of the compendium of American holidays since 1941. However, the tradition of celebrating the day dates back to the late 1700s. On July 2nd, 1776, the members of Congress officially voted to separate the 13 colonies that would become the continental US from […]